How Hospitals Use Negative Pressure Rooms 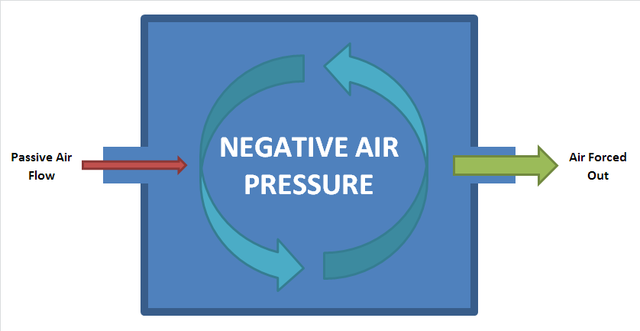 Isolation rooms are negatively pressurized with respect to adjacent areas to prevent airborne contaminants from drifting to other areas and contaminating patients, staff and sterile equipment.

Rooms that should be negatively pressurized according to The 2014 FGI Guidelines/Standard 170-2013 include:

A negative pressure isolation room is commonly used for patients with airborne infections. For example, a patient with active tuberculosis, a disease caused by the bacteria Mycobacterium tuberculosis, will be placed in a negatively pressurized room because the tuberculosis bacterium is spread in the air from one person to another. When the patient with active tuberculosis sneezes or coughs, other people may become infected when they inhale. However, by using a negative pressure room you can better contain the bacterium within the room.

To prevent unbalanced pressure, routine checks should be made. Here's a short list of where you should start...

Most hospital HVAC duct systems can be reworked to accommodate special air pressures in fixed rooms. Since it can be expensive to remodel to create negatively and positively pressured rooms here are a couple germ fighting options.

The first approach is killing the pathogens, which requires a relatively high dose of ultraviolet (UV) radiation installed into HVAC systems, but the cost of this is considerable.

The other option is a commercial one. NQ Industries Inc. has developed products for medical application in contaminated environments including mobile Ultraviolet-HEPA-Carbon-Photocatalysis air purification systems.

When rooms are not properly pressurized (positive or negative), airborne contaminants can escape putting the health of patients and staff at risk. No matter what system is used, the need for negatively and positively pressured rooms in the hospital is well documented. 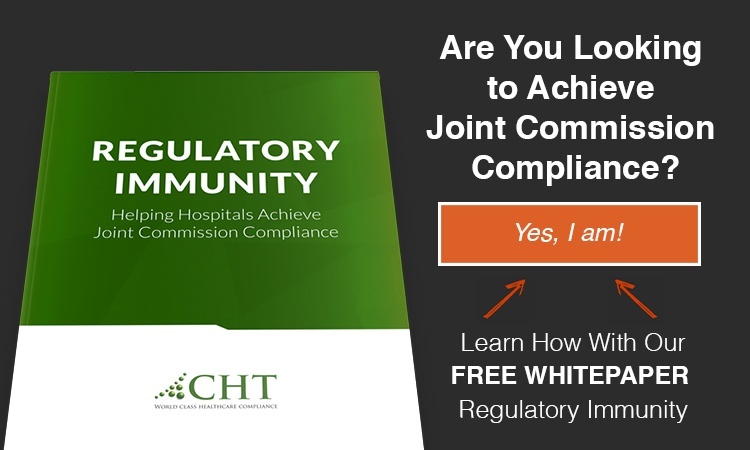 President at Compliant Healthcare Technologies, LLC
Jason Di Marco has been intimately involved with helping hospitals protect and improve their medical piped gas systems from CHT's beginnings. He is certified by ASSE, NITC, and NFPA as an inspector and installer and has worked with major institutions from construction to risk assessment planning.